During November and December, we'll be in Japan to further explore our strong resonances with its landscapes and (sub)cultures. We intend to follow old paths and new avenues alike, as a practice of listening, noticing and distilling our experience into soundscapes. Whether immersing ourselves in the buzz of metropolitan Tokyo, the sprawl of Keihanshin, or the ancient passes of the Kumano Kodo, we're exploring how to relate to an animate world inseparable from humans.

As in any fieldtrip, we're open to unexpected synchronicities, inspiration and diversions. We're especially interested in encountering people, places and situations that draw faint or blurred lines between the "natural" and "artificial". Shinto rituals, for example, that invoke kami (a spirit or life-force) in landscapes, elements, living beings and dead ancestors, assembly lines, cars and computers. Technologies that are seen as much "of nature" as a human or a mountain or a tsunami. 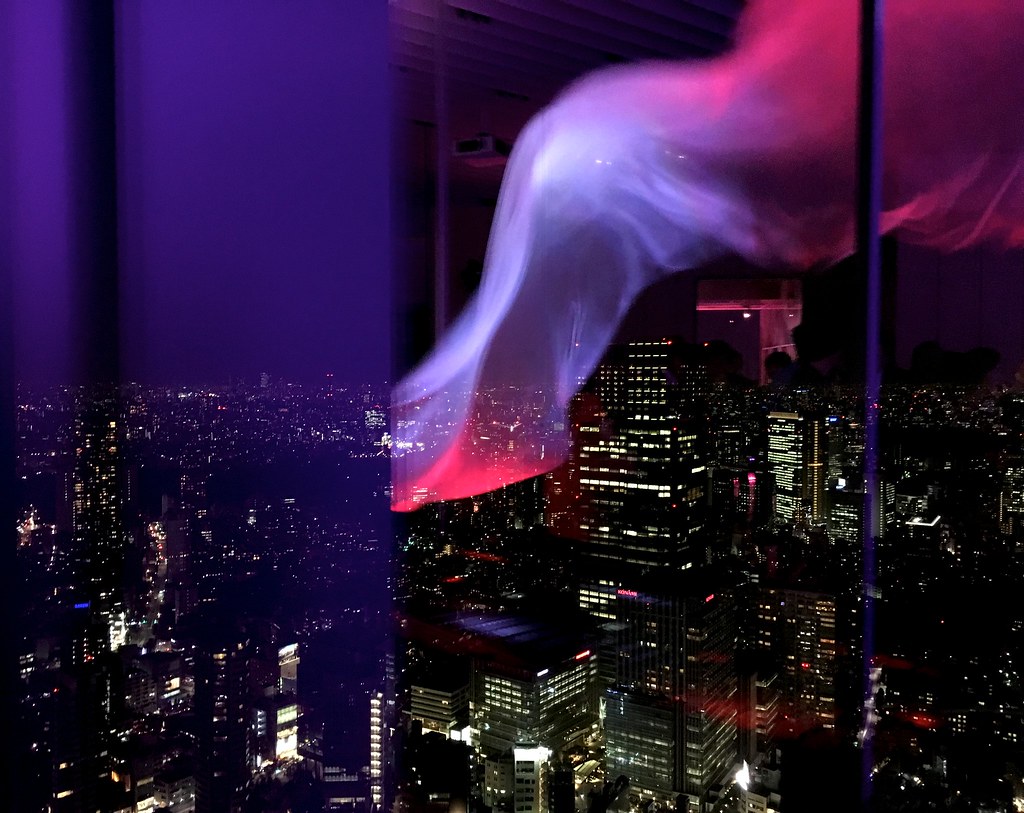 Whether or not animated by kami, the seemingly serene Japanese landscapes are governed by natural forces with radically unpredictable effects. We are curious to explore how the imminence of natural disasters influences contemporary culture in this geologically active region. Because, no matter where we live, we may have no choice but to become more closely acquainted with the many faces of nature beyond our control.

Yet, by meticulously looking at a single tree here before us now, the word tree we had, together with the concept and meaning it held, is slowly forced to disintegrate. —Nakahira Takuma